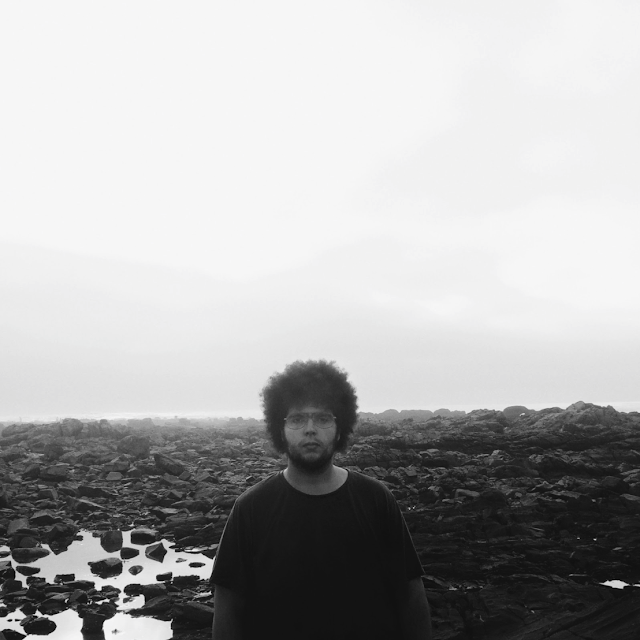 Khaled Hejira recently released his stellar single ‘Arrivée.’ Having been compared to the likes of Arca and Bibio, the French electronic artist’s debut has been favourably received.

The single has been released as a two-track offering alongside ‘Born From A Wish’, a mesmerising b-side complete with crashing synth-waves and strings, broad percussive beats and kaleidoscopic colour. An accompanying video is said to be on the way, and is sure to compliment Hejira’s distinctive and refreshing sound palette.